The footage contained on the 16mm reel marked “Rick Sternbach - Micro Circuitry” was produced in 1978 during the production of STAR TREK: THE MOTION PICTURE at Paramount Pictures in Los Angeles. This print was likely created at the Howard Anderson facility on the Paramount lot, in support of the high-tech displays seen on various spaceship and starbase sets, when the use of computer graphics in film and television was in its infancy. Early 2-D and 3-D CG animation elements, from moving alphanumerics to computational airflow diagrams, were provided to the production by organizations such as NASA’s Jet Propulsion Laboratory and the Ames Research Center. Other animations were created by consultants to the film, as well as members of the film’s art department. The actual origins of the circuit diagrams on the 16mm reel are not known. 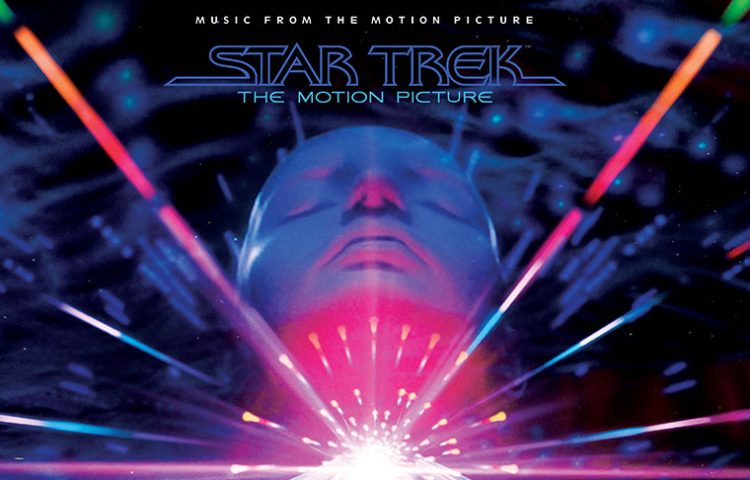 —Rick Sternbach, Illustrator, Star Trek: The Motion Picture
This film is one of many produced for the first Star Trek feature. Such films were loaded as loops into 16mm film cartridge magazines and rear-projected into faux monitors on the sets. The footage on this particular cartridge appears to have been used on a screen on the USS Enterprise bridge's science station early in the film (before Mr. Spock's arrival).
This film was scanned all the way out to the 'perfs' (short for 'perforations—aka sprocket holes— in film lingo) because the very format of the film tells a bit of its story. 16mm sound film only has perfs on one side, ergo this film is silent. Furthermore, having perfs on both sides of the film allows it to easily be 'flopped' to run through the projector for both normal and for rear projection. That the Academy Leader (countdown) is backwards relative to the SMPTE time code on the film itself cements that the film was intended for rear-projection use.

Finally, the name of Howard Anderson's facility is scratched into the blank leader at the tail of the film, along with the name of the film and Paramount Pictures.

History Of The Motion Picture

Special thanks to Mr. Sternbach for making this film available for preservation by Internet Archive.