Windows Server 2012 R2 or release 2 had been released to overcome the networking and storage problem. So, another way to solve that problem is to purchase software or acquire separate storage system. Now system administrator can easily deploy it on the virtual server, physical server or on the existing domain. Previously you can deploy it only one domain controller which had small office network. Remote access of server is allowed after entering username and password so that user can remotely work on the server for multiple purposes. If the user wants to make his server VPN, then it is best because of it is fully compatible with VPN needs and requirements. Server storage had a management technology, which let you create multiple users and assign them limitation quota. If in case storage quota is full, system admin gets a notification about it.

Server health reports are part of any server operating system. It got the prebuilt health reporting system which lets you know the overall summary of your server. Admin had the full authority to customize the health report and assign the highest priority to the critical alters or hardware part. Also, On the first user request, BranchCache makes the cache copy at the local branch so after first request user can access assets locally which save server bandwidth and resources. By using its Windows Deployment Services (WDS) system admin can now fully restore client System on its initial stage rather than making Image on DVD and then restoring it. Also, if you don’t have a windows machine then you can access your server remotely via a web browser which is enriched with HTML5 and CC3 advance properties. User can sync his mobile with the server using Exchange Active Sync functionalities and send email using mobile, making of group policies etc. 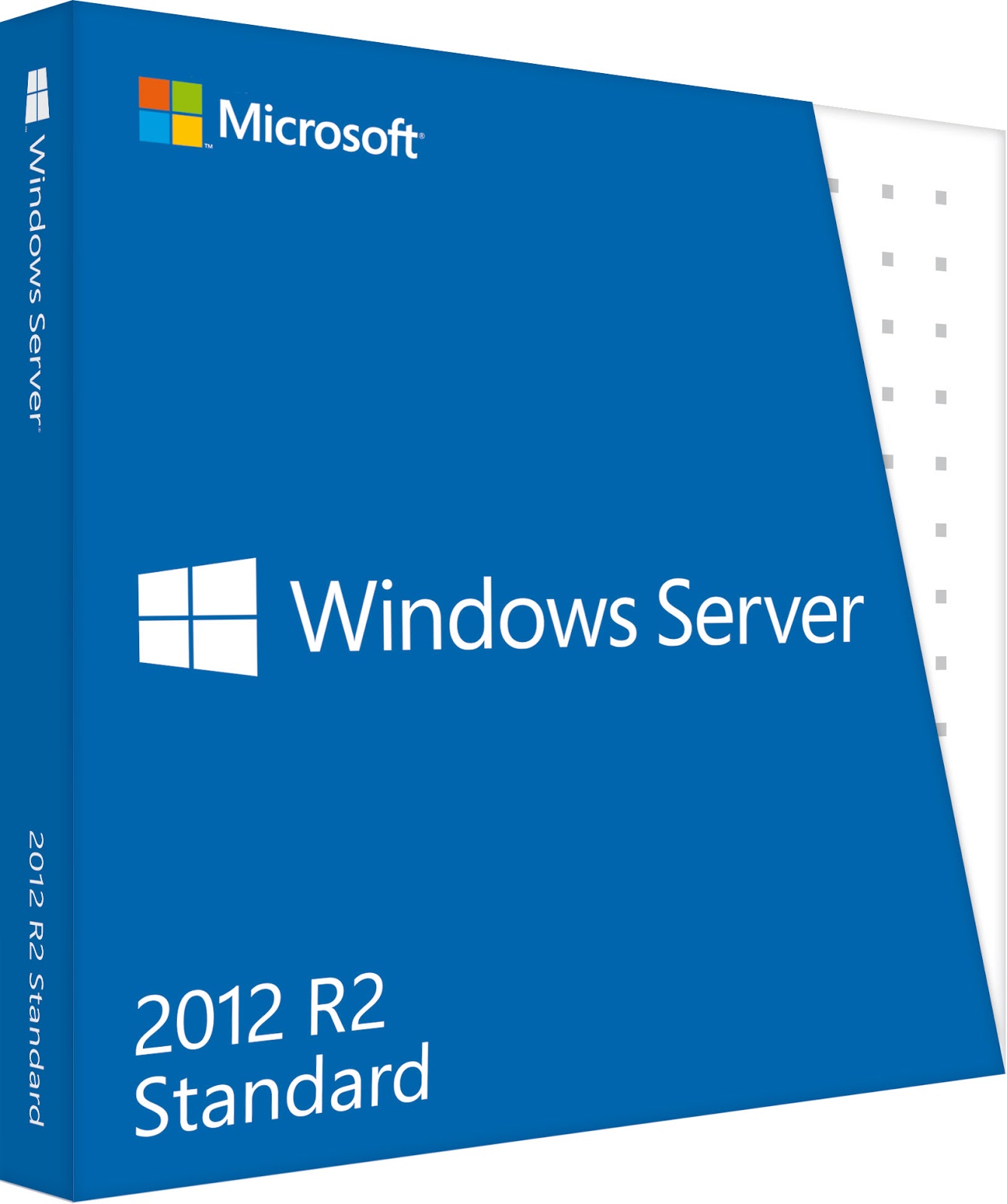 The web and application platform of Windows server 2012 has been designed to improve and enhance their performance, manage high-scale workload.

It easily adapts your storage platform. Windows Server 2012 helps the users optimize their existing storage investments. You can get better storage solutions and build high-performance and scalable data infrastructure.

It enables you to manage your entire network as a single server. As the consequence of it, you get the reliability, security, and scalability of multiple servers. You can provide your clients and customers with end-to-end software defined networking solution at a lower cost. Hyper V-replica empowers the users to replicate the virtual machine from one location to another.

You can take the best benefits of cost savings of virtualization. You can maximize server performance by consolidating your server like a virtual machine on a single physical host.

NOTE: Only works on 64-bit machines.