There are lots of open source projects hosted on Git repositories as well as bloggers and authors publishing demos, patterns and code samples on web-hosted Git repositories such as GitHub, Bitbucket, Codeplex (Note: Codeplex has several source control options and Git is just one of them)….
It is a very convenient way to distribute code samples so that developers can browse the code through Visual Studio and eventually run it and toy with it. 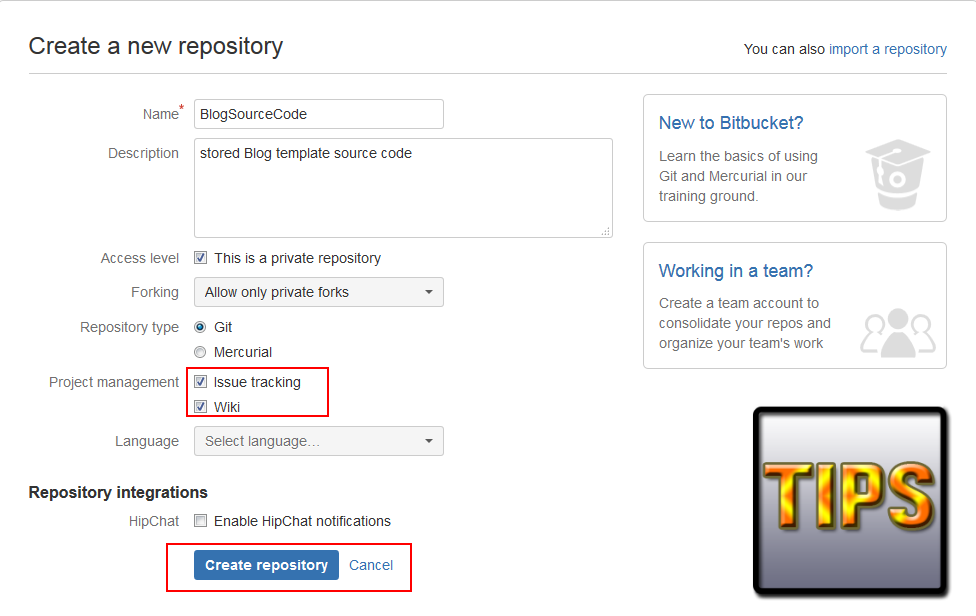 The sample hereunder shows how to clone a Git repository from GitHub but the principle is the same for every Git repositories:

1. Getting the clone link from the Git repository:

2. Cloning the repository from Visual Studio:

In Visual Studio 2012 or above, open Team Explorer and click on the Connection button:
Under the Local Git Repositories section, click the Clone link and paste the link copied in the previous step. Choose a folder on your local machine to copy the code to. Finally, click the Clone button located under.

3. Opening the Visual studio solution from the cloned repository: